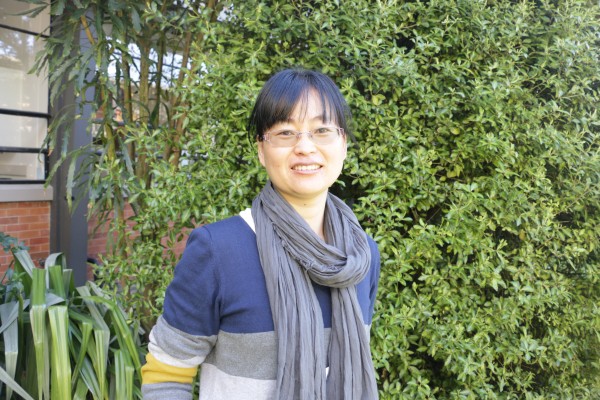 Dr Shengjing Shi has a strong background in molecular microbiology, biochemistry, soil ecosystem functioning, and bioinformatics. Her initial research focused on soil microbiomes and microbial regulated nutrient cycling and has since broadened to embrace plant-microbial interactions. She is a highly talented emerging science leader with strong science quality attributes. She is an advocate of highly collaborative research approaches within multi-disciplinary and multi-provider teams and leads two MBIE programmes.

Dr Maria Gutierrez-Gines has established herself as a key emerging researcher in phytoremediation, beneficial re-use of biowaste for growing economically-important native plants, plant-soil interactions between plant root systems, soil physical and chemical properties, and microbial communities. Her work on organic and inorganic contaminants, the management and safe reuse of biowaste, and using Manuka for treating biowaste and farm run-off is being used by regional and district councils, farmers and iwi. 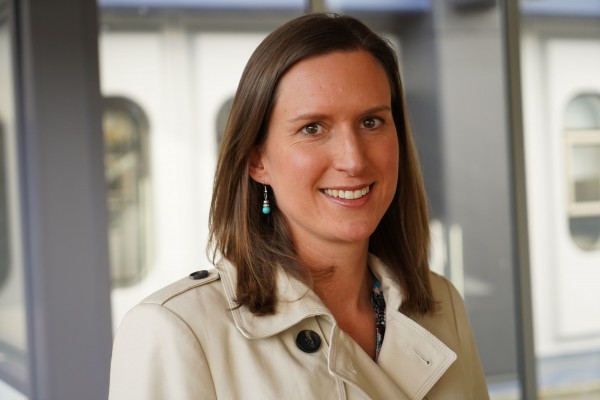 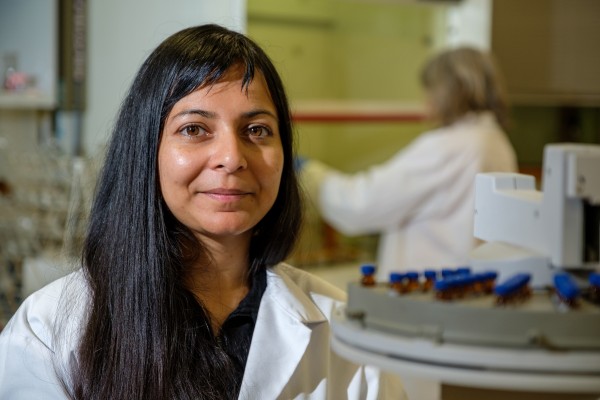 Dr Manpreet Dhami has wide-ranging interests in applying genomic techniques in ecological and evolutionary systems, helping to put their CRI at the forefront of research into complex ecological processes and applying the science for impact. She is currently working on the manipulation of pollinator behaviour, a critical piece of work for New Zealand’s honey industry as well as improving conditions for pollinators globally. 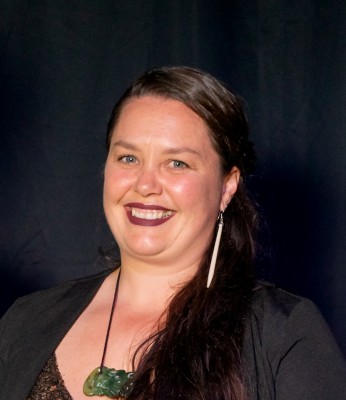 Kelly Ratana strongly advocates the value of mātauranga Māori and indigenous knowledge, and has inspired others within her CRI and the broader scientific community to think beyond a western scientific culture and way of doing research. Her collaborative research within the Sustainable Seas National Science Challenge has examined how tikanga Māori values such as kaitiakitanga, manaakitanga and whanaungatanga can be integrated into ecosystem-based decision making. 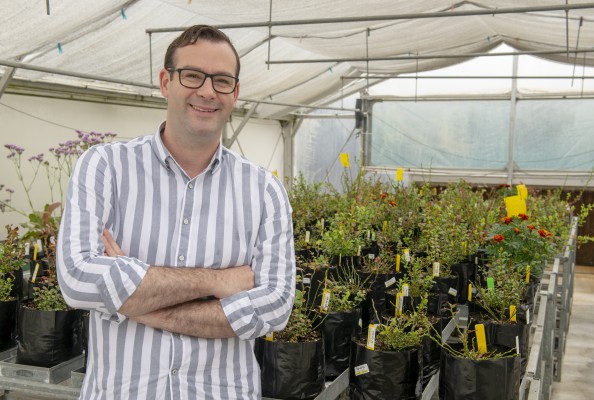 Dr Nick Albert undertakes fundamental research in plant genetics. He is making a significant impact on developing fruit cultivars with novel colours and enhanced content of health-promoting phytochemicals - characteristics which enhance the appeal of fruits in domestic and overseas markets. He focuses on identifying the genes responsible for regulating where, when and how much phytochemicals plants produce. 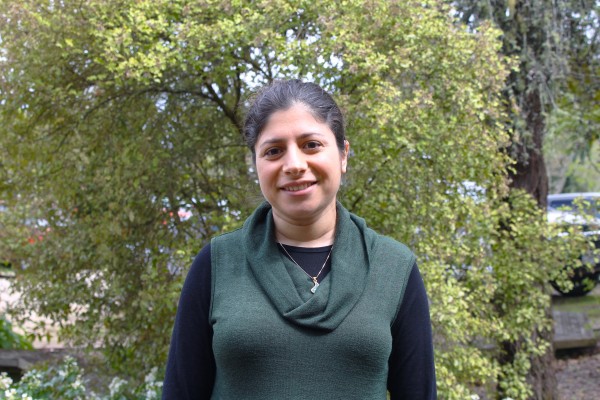 Dr Roya Rezanavaz has been putting her chemistry and polymer engineering knowledge to use at her CRI for the last 18 months. She leads a team working with a community group and the local high school on a Curious Minds project bringing kūmara history to life. Through creating 3D-printing models of kūmara they harvest, the students connect their ancestors, traditional agriculture and science. 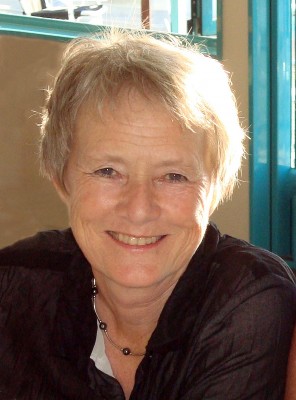 Dr Barbara Barratt has pioneered internationally relevant research and risk assessment into the biosafety of introduced insect biocontrol agents for over 40 years. Her research is an outstanding example of significant and ongoing impact to New Zealand and global biocontrol science and practice. 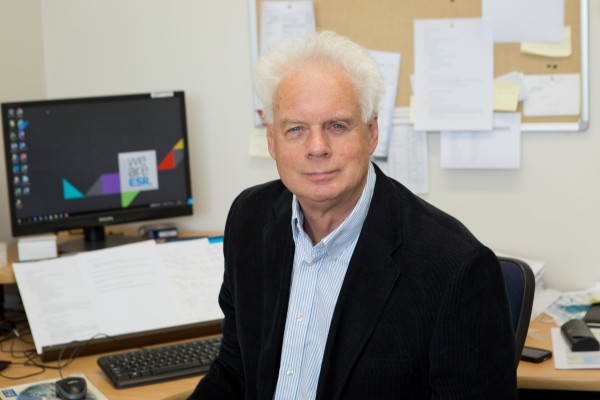 Dr Rob Lake has been dedicated to reducing food-borne illness for over 30 years. His food safety work for the New Zealand Government has supported decision-making on risk management, which protects the nation’s access to international markets and enhances the well-being of consumers. 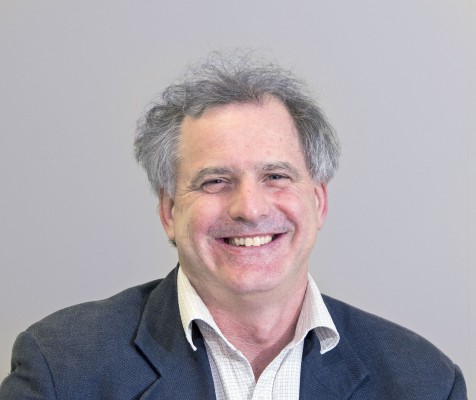 Paul White is a geophysicist and groundwater scientist who has contributed enormously to protecting New Zealand’s freshwater resources since 1980. He is a leading exponent of 3D hydrogeological modelling and has made significant scientific contributions to understanding aquifer structure, rainfall recharge, groundwater-river interaction, geothermal systems, and water economics. 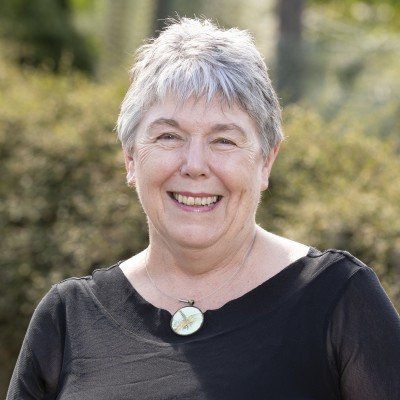 Professor Ann Smith is Chief Executive of Toitū Envirocare (formerly Enviro-Mark Solutions), a subsidiary of Manaaki Whenua. Known as Professor Zero because of her development of the carboNZero brand and certification programmes for measuring, managing and offsetting carbon footprint, she has been key to the vision and development of Enviro-Mark Solutions since 2003. 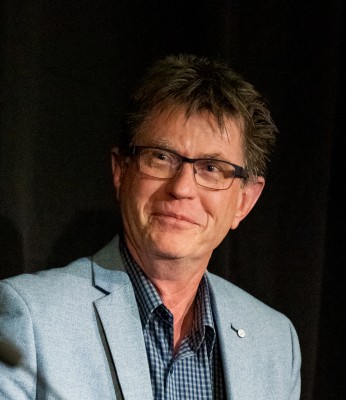 Dr Rob Bell was a lead author of the Coastal Hazards and Climate Change Guidance for local government, regarded as “effectively the bible for how councils should be planning for the effects of climate change”. He has made nationally significant contributions to environmental management through translating science into policy, guidance and engineering design, and is widely regarded as New Zealand’s leading expert on coastal hazards and risk. 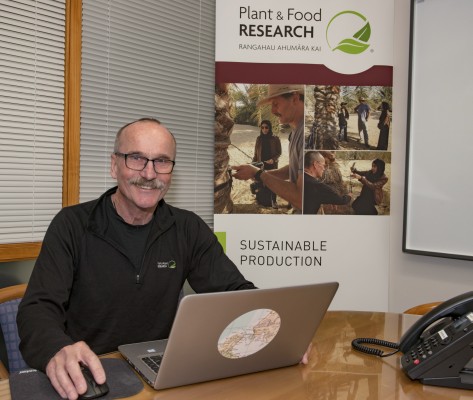 Dr Brent Clothier is a world-leading soil and water scientist. His work has enhanced our understanding of the natural capital that the environment provides to grow our crops so that we can better make informed land use decisions. His work on water footprinting, soil science and climate change has prepared our primary production systems for tomorrow’s challenges. 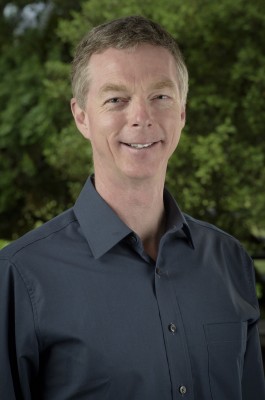 Dr Brian Richardson has made many significant contributions both domestically and internationally to biosecurity research as well as pest-, vegetation- and sustainable forest-management over the past 36 years. His work assessing the long-term productive capacity of forest sites helped determine indicators for sustainability of forest management practices. 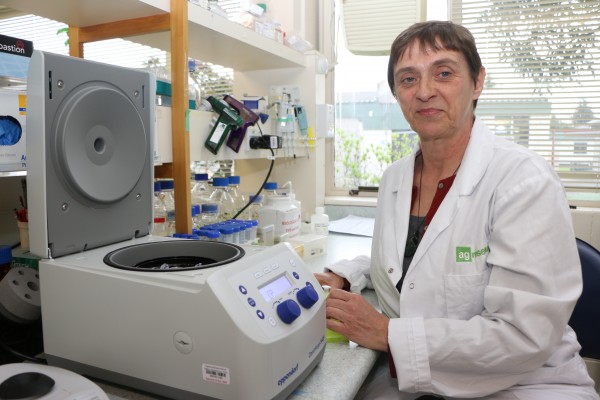 This team has collaborated with other CRIs, universities, independent research organisations an industry stakeholder to embed genotyping-by-sequencing and new genomic tools in a wide range of industry animal and plant breeding programs to improve their effectiveness and cost efficiency. The STRmix team with Minister Woods

This team worked for several years to develop STRmixTM, the world’s most advanced DNA profiling forensic software. It can solve crimes that were previously unsolvable by decoding the DNA of multiple people at a crime scene, where previously evidence was usable only if it contained a single person's DNA.

It's Our Fault Team - GNS Science

The results of this team’s work, researching the likelihood and impacts of large earthquakes in the Wellington region, are being used in decision-making and policy-making at local and regional government levels to support Wellington region’s earthquake resilience. 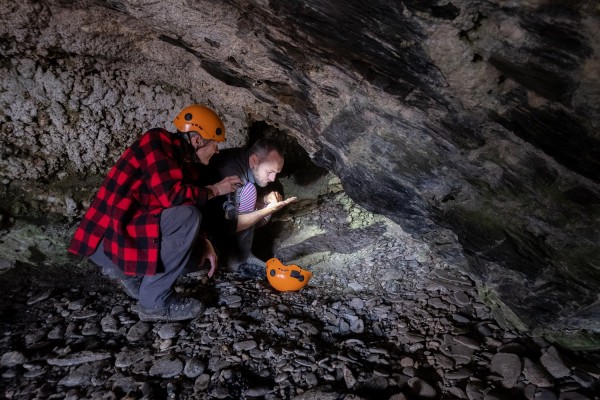 This team has developed sophisticated palaeo-ecological methods to create baseline ecological reconstructions for ecosystems across New Zealand through novel use of ancient DNA techniques and analysis of pollen and macrofossils. This team has developed the Modular Harvesting System, a world-leading and more environmentally-sustainable way of fishing that maximises quality and limits impact for non-target catch. This enables non-target catch to be returned to the sea, and delivers fish that are less stressed and fatigued and in better condition for export. 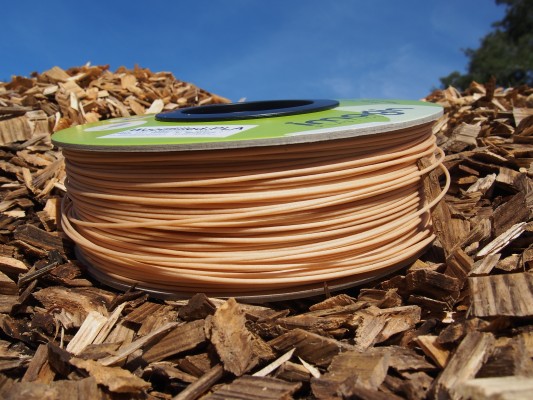 The Extrusion Plus technology platform built by this team has laid the foundation for biomaterial manufacture in New Zealand by converting biomass from primary production into renewable natural materials to replace fossil fuel-based components. These products are part of the shift from a linear, fossil-fuel based economy to a circular bioeconomy.

It's Our fault team - GNS Science