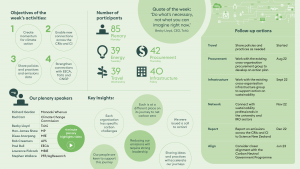 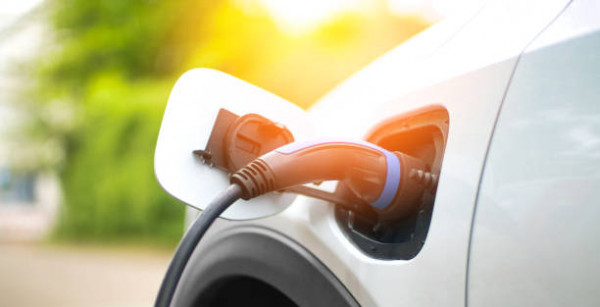 Eight government-owned science organisations have recently stepped up their efforts to reduce their greenhouse gas emissions.

The seven Crown Research Institutes and Callaghan Innovation came together for a week-long series of online workshops in May to share best practice and insights on how to get to net carbon zero in their operations as quickly as possible.

The organisations have been running their own carbon reduction programmes for some time and the workshop series was the first time they have pooled their knowledge to help accelerate their quest for carbon neutrality.

Up to 85 people took part in the online sessions which were designed to increase momentum and strengthen connections across the science sector and with key government agencies.

Workshop co-ordinator Roger Robson-Williams, of Plant & Food Research, said each of the organisations has specific carbon challenges and each is at a different place on its journey to be carbon neutral.

“Together the eight organisations employ about 5000 staff and have offices and research facilities in more than 50 locations around the country. The workshops were practical ‘how-to’ guides focusing on specific areas of our business operations,” Dr Robson-Williams said.

The workshops covered a range of operational challenges the organisations face in reducing their greenhouse gas emissions.

Climate Change Minister Hon James Shaw, who spoke at the workshop series, said he was delighted at the collaborative approach being taken to cut emissions in the government’s science sector.

He said achieving substantial and permanent emissions reductions came down to the actions taken and the changes made by a great many people and organisations. Over time, such changes will add up to a better future for Aotearoa New Zealand.

Dr. Robson-Williams said as well as improving awareness, the workshops enabled sharing of approaches, pitfalls and successes along with strengthening the commitment to be carbon neutral.

The workshops have resulted in a set of follow-up actions for the organisations to help maintain the momentum in their carbon reduction programmes.